African-American blood donors hold the power to save other African-American’s in need of a blood transfusion. That’s because donors with genetically-similar blood are more likely to be a match for patients from the same ethnic background.

When it comes to blood donations, researchers have found that African-Americans are under-represented among donors, and that minority donors in general are less likely to become regular donors.

Why should African-Americans donate blood?

Genetically-similar blood is preferred for those who need repeated blood transfusions, and for conditions like sickle cell disease (SCD), which primarily affects African-Americans. Blood that closely matches that of a patient is less likely to be rejected by the patient and can mean fewer complications after a transfusion.

African-American blood donors are more likely to be a match for the majority of individuals with SCD in the United States, making them ideal donors to help SCD patients receiving regular blood transfusions. 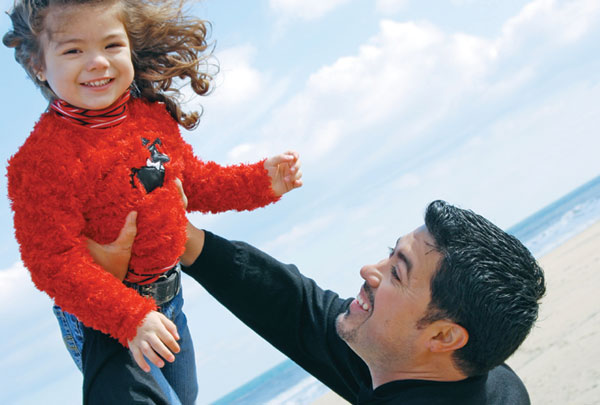 Hispanics are the fastest growing part of the United States population, yet only a small percentage of Hispanics donate blood. Many Hispanics have type O blood, the blood type in highest demand, so it’s important to know that as a Hispanic blood donor, you make a powerful contribution to many patients in need.

Researchers have found that nearly 60 percent of the Hispanic population has Type O blood, which is most frequently requested by hospitals to treat a range of patients from trauma victims to premature babies.

Your blood may even carry a rare variant that can save the lives of others with that same variant. Many people don’t realize that patients are more likely to find a blood match among donors who share the same heritage. When you give blood, you are potentially saving the life of a friend, a relative or an acquaintance in the Hispanic community.

Blood centers around the country have heard why Hispanics are hesitant to give blood. Knowing the real facts about blood donation helps to dispel many common concerns and we share them here with you: