Hispanic Heritage Month is an annual celebration of Latin and Hispanic communities in the U.S. From September 15 to October 15, we reflect on the lifesaving contributions that the Hispanic community has made in our country.

Many Latinos have type O blood, which is the blood type in highest demand. Blood donations are one of the most profound ways that the Latino community has made a difference in our society. As universal blood donors, the majority of Latinos have the potential to save thousands of lives. Without the help of our Latino donors, our blood supply would be depleted.

As a OneBlood Latina donor and employee, Erika has witnessed firsthand the need for blood donations from Latino communities. We recently interviewed Erika to discuss her role in the mission to save lives and how you can make a difference during Hispanic Heritage Month.

What is your role at OneBlood? 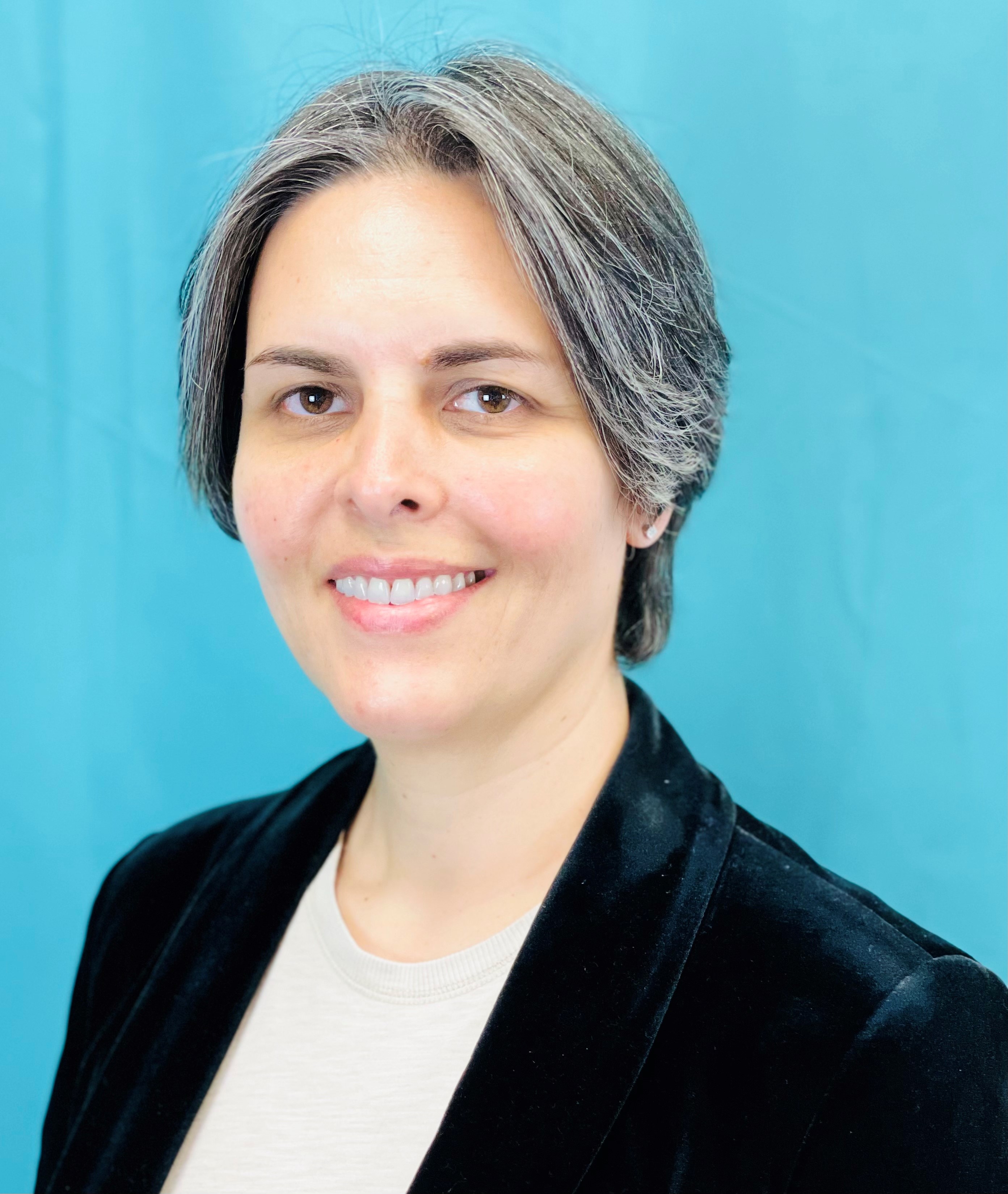 I am a Learning and Development Supervisor, more specifically for training.

Tell us about your career journey at OneBlood

I started working for OneBlood 19 years ago in 2002, down in Miami. Back then, our location down south was called Community Blood Centers of South Florida. My career here started on the mobiles as a phlebotomist, then worked my way up to team leader. I was in the mobiles for about two years and then was offered a position in the Mobile Apheresis Department.

I was a Team Leader there for about four years. After six years with CBCSF, I was offered a position as a Donor Services Trainer, which I did for about two years and then became a Supervisor in the Department. I did that for three years while we went through a huge merger that made us what is now known as OneBlood. Then back in 2015, I decided I wanted a huge change in my life, so while still staying in OneBlood, I transferred to Orlando as a Learning and Development Supervisor. I have been here in Orlando for almost six years now.

How has donating blood impacted your life?
Believe it or not, I actually got a job at OneBlood by being a blood donor. I started donating in high school and continued through college. The same bloodmobiles that would come to my High School, would also come to my college. I already knew some of the people that worked on the mobiles, so one day in conversation, my phlebotomist for that day mentioned that they were hiring and that I should speak to their Manager.

I came back to class that day and mentioned to my Professor what the phlebotomist had told me. He said that he knew the Director at the time and that I should call her and he would put in a good word for me. I called her and a week later I had an interview and was hired less than two weeks after that.

Of course, donating blood has allowed me to give back and save lives and has allowed me to change other people’s lives. However, I must say that the biggest impact it had was in my own personal life because through it, not only did I become a lifesaver with my donations, but also became a part of the daily lifesaving mission through my work. It has definitely changed my life in so many ways.

What words of advice do you have for members of the Hispanic community who are hesitant about donating due to blood donation myths?

I really did not know that in the Spanish culture there are so many myths about blood donation until I started working at OneBlood. In Colombia, people donate blood all the time and it is actually something widely taught as a duty to help others. Most Colombians that I met in blood drives back when I was in Donor Services, told me about how they used to donate in Colombia and carried on the tradition here in the U.S.

Here at OneBlood, I started hearing about all of these strange myths our culture had, whether it be how you can get sick from it, or my favorite, that donating blood makes you gain weight. I would tell everyone that donating blood is not only completely safe as only brand new disposable supplies and equipment are used in the process but that it also has many health benefits for the person donating.

During the process, a physical exam is performed on you. Your pulse, blood pressure, temperature, and hemoglobin levels are checked so you are able to make sure that everything is good. There is also the most important benefit that comes with it, which is knowing that you saved someone’s life!

How do you celebrate Hispanic Heritage Month?

I guess I don’t do any specific celebrations, but I do celebrate my Hispanic heritage every day of the year because I am extremely proud of where I came from. Even though I have lived in the U.S. since I was five years old, I was raised in a very traditional Colombian home and my culture was always part of my daily life. I do appreciate that this wonderful country that I love so much celebrates my heritage and understands that what makes it so great and powerful is the fact that it is such a huge melting pot of cultures.

What is your favorite Latin tradition?

Ponte las pilas this Hispanic Heritage Month! We need you in the mission to save lives. As the Latino population continues to boom, the opportunity to save lives grows. Click to find a location near you today!

As a Digital Marketing Specialist at OneBlood, Alondra Montelongo is responsible for staying on top of the latest #socialtrends in the digital sphere and crafting messaging that inspires others save lives.

A Brief History of Female Superheroes