Lifeline: The Untold Story of Saving the Pulse Survivors

Watch a preview of the OneBlood production of Lifeline: The Untold Story of Saving the Pulse Survivors

Lifeline delivers a never-before-seen perspective of what it took to save the lives of the victims from the Pulse nightclub shooting that unfolded on June 12, 2016 in Orlando, Florida.  It is a story about extraordinary people who are forever linked to saving the lives of the victims from one of our nation’s worst mass shootings, yet their stories have never been told … until now.

The one-of-a-kind documentary features Pulse survivors as they learn of anonymous blood donors who are responsible for helping save their lives. Donors of varying ages and backgrounds that the survivors were not even aware existed until it was brought to their attention. At long last, some of these blood donors are revealed as they come face-to-face in an emotional reunion with the Pulse survivors they helped save.

Lifeline also provides exclusive footage inside the hospital with trauma doctors and nurses who provide minute-by-minute accounts of how fast the blood transfusions were taking place and the unprecedented amount of blood they were using. Their story is intertwined with the third-shift team at OneBlood, the local blood center that was racing against the clock to get more blood to the hospital, a compelling story told first-hand by the people who made it happen.

The worldwide debut of Lifeline coincides with National Blood Donor month which is recognized in January.  The documentary provides a powerful message and shines a spotlight on the vital importance of the blood supply in every city and why we cannot wait for a tragedy to donate blood.

Lifeline is a groundbreaking production and marks the first time a blood center created a documentary that resulted in a worldwide television release.  “We are honored this important story will be seen around the globe. It will help raise awareness about the importance of a ready blood supply and show the lifesaving difference blood donors make in the world,” said Susan Forbes, Vice President of Marketing and Communications for OneBlood and the Director of Lifeline.

Click here to read a review from the Orlando Sentinel

How You Can Help 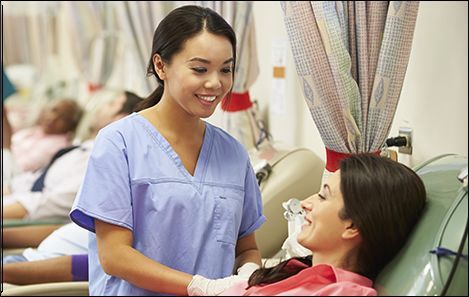 Your health is important to us, and we want to help you maintain it. 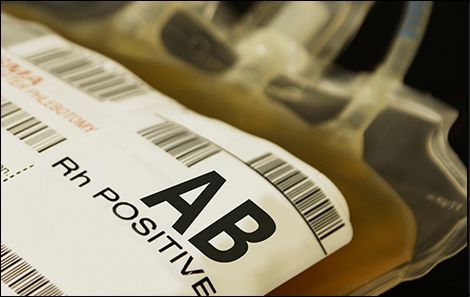 Your help as our community partner is essential to the blood supply. 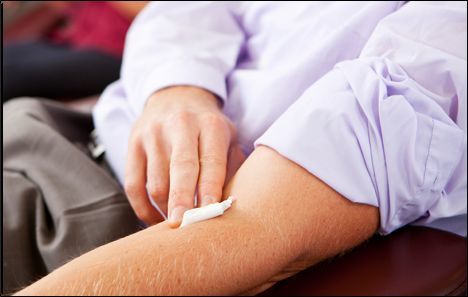 Let your blood type lead the way to donate your powerful lifesaving gift. 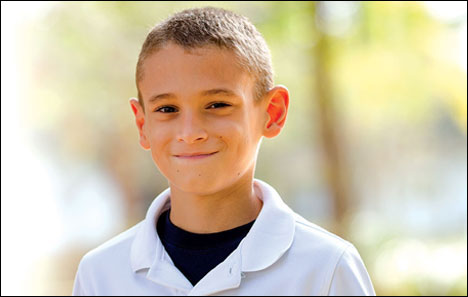 Help your community understand the impact blood donation has.